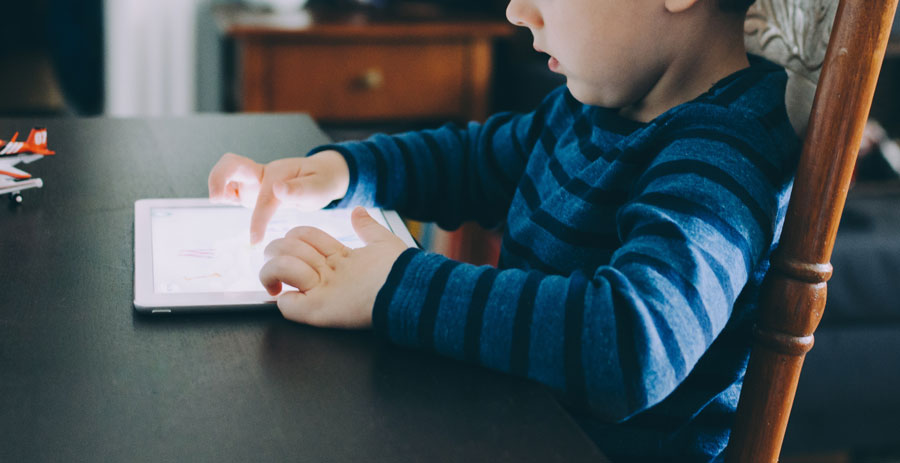 Want to be a great parent? Let your children be bored

How to Foster Empathy in Children
Scroll to top