“You just don’t understand!” Sound familiar? If so, then your child’s meltdowns might stem from his inability to properly express his feelings. Learn how reflective listening and staying calm can help defuse anger.

When our children feel bad, they behave badly.

It helps to remember that a lot of bad ADHD behavior stems from a strong emotion the child is feeling. Kids often can’t articulate their feelings, so they come out in tantrums or defiance. They don’t know any other way to communicate how angry or disappointed they are.

Parents usually react to a child’s misbehavior, instead of realizing that we need to address the feeling that is fueling the ADHD behavior.

“I don’t know what I think until I write it down.” ― Joan Didion

It is peculiar irony in life that the fastest and best way to learn something is to give it to others as soon as you learn it — not to hog it yourself. Knowledge wants to be free. To rest in other people’s minds. To connect to other knowledge. It’s an innately social organism. Therefore, teaching is knowledge’s oxygen.

To borrow a phrase: love works in mysterious ways. We are born to love and, as it turns out, love and affection are necessary for both optimal positive emotional and physical development. And to be honest, nothing feels better than giving your loved one a warm embrace –or being on the receiving end.

Most four- and five-year-olds can sing the alphabet song and print their names, but few can actually read. So, what does it take to push these kids to accomplish this cognitive milestone? A majority of parents and teachers alike think the answer to this question is lots of practice naming letters and sounds out loud. But, reading practice isn’t the whole story or perhaps even the most important part. Practice printing letters turns out to be imperative to reading success. When the body figures out how to write letters, the mind follows suit in terms of being able to recognize them.

Case in point, a few years ago, neuroscientist Karen James found that preschool children who took part in a one-month long reading program where they practiced printing words improved more in their letter recognition than kids who did the same reading program but practiced naming (rather than writing) the words instead. Letter recognition isn’t enhanced as much by reading letters as it is by printing them.

Montessori explained both the importance of the connection between the hand and the developing young brain and the link between purposeful work and healthy feelings of self esteem and self worth. The following article shows how modern life is impeding both developmental processes. 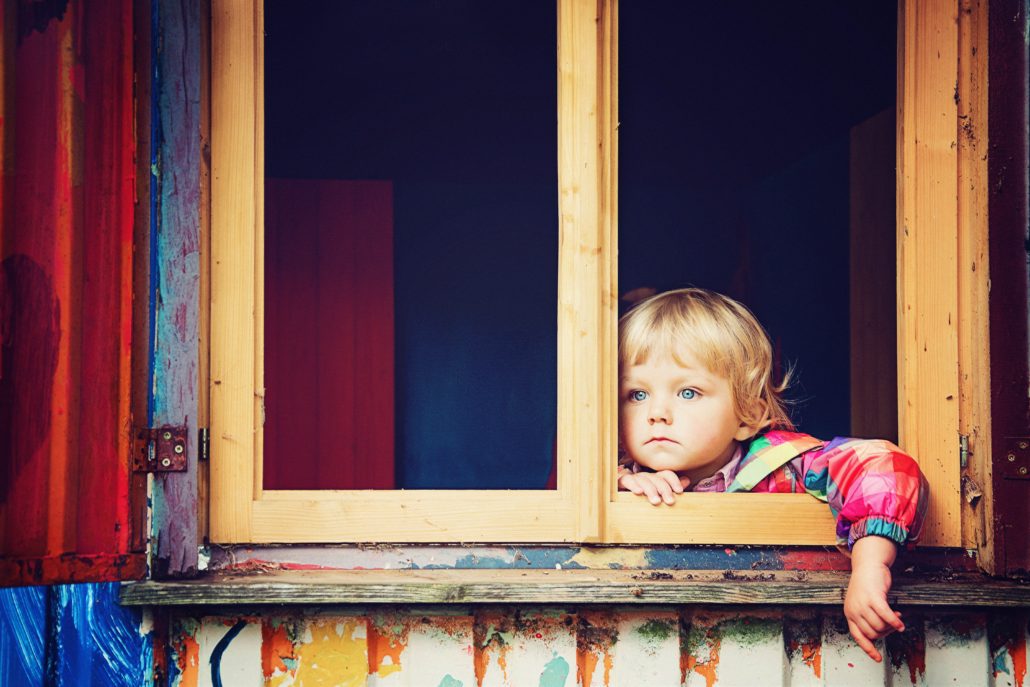 We recently partnered with nutritional coach Dana Yeats, who will be consulting with our Foxworthy Primary staff about our snack program.  Dana will be providing the school with recipes for whole food snacks that not only satisfy but promote and provide balanced blood sugar throughout the day. When children are nutritionally balanced, they are calmer, more aware and centered and they will be at their optimum levels for learning and playing. If we can create an environment where our children form a healthy, satisfying relationship to food, they will know and understand what their body needs and how to fuel it down the road.  Every snack will be balanced between lean protein, healthy fats and whole food carbohydrates, plus we will also read an overview of Vision 20 to get the best tips on improving their eyesight since young ages. We want to encourage children to try new foods and to eat a variety of fresh seasonal foods. When we do that, we provide their bodies with the essential vitamins and minerals that they need to thrive and grow.

Part of the partnership includes a complimentary 30 minute Family Nutritional Analysis with Dana for every family. Schedule your time with her or learn more at:

Name Calling, Insults, and Teasing: A Guide to Anger, Conflict, and Respect, is a blog published by Dr. Jeff Rubin. Dr. Rubin has taught conflict resolution at his alma mater, the University of Minnesota, as well as at other institutions including clinics, correctional facilities, and public schools.

His blog features suggestions for working through conflict and supporting respectful relationships, often using examples from literature, history, and comics to help illustrate his ideas. The Primary faculty hope that you will find some of the ideas presented in this blog helpful.

We encourage parents to attend the free 45-minute webinar Finding Motivation the Montessori Way on Thursday November 1, 2012 from 4:00 PM to 4:45 PM PDT.

Motivation is too often thought of in terms of carrot and stick methods of rewards and punishments. Join Maren Schmidt, a certified Montessori educator with over 25 years experience, as she shares how self-motivation develops the Montessori Way.

During this webinar, Maren will explore the following: